Gary Douglas, as I recalled in the post dedicated to Being You, Change the World, is the founder of Access Consciousness, this big container of tools and practical techniques that is setting free me and my life from countless mental, psychological and metaphorical cages.

As I have been able to experience on countless occasions in the Access universe, the process of getting rid of unnecessary burdens begins with the title itself. And we start already well, with a provocation that arouses similar to when you get a pinch: an intense pain, which is able to shoot an irritation as intense and lasting.

At least, this is the effect it has had on me. Reading the title with a suspicious and heavy tone – it’s not the money the problem, it’s you! – I started the reaction to hot: ah, here we go again with the accusations! It’s always my fault, isn’t it? And to follow, what had all the appearance of a petulant complaint. But in short, I know that everything depends on me, I know I know I know it, but why they all reproach me, but it can not be someone else’s fault, like, just to change …?

The first shocks to the scaffolding, just to bring out a series of convictions and limitations cunning at most, small plaintive creatures who love to slip into the dark interstices of our inner buildings and create solid nests from which to start their actions of disturbance and of lowering the life force.

When energy books like these arrive, they are telluric tremors of enormous magnitude that widen thin and unstoppable cracks, which then end up growing. They do not love them. They do not love them at all. Above all because, after realizing that they are hosting these weakening elements, the question arises that perhaps there is another way to understand life, reality and money, at the center of this book.

At this point, the jolts have become jolts and landslides that seriously damage the scaffolding. I reread the title again and listened to Gary Douglas’s voice from the pages. That’s how I discovered I could interact with Access books: they do not just read, they listen, they live, they eat and turn themselves accordingly. All this, however, after a simple step: the choice to be willing to open up to the energy of the text and of who wrote it. Everything is chosen, and it is not a “rule of Access Consciousness”. It is an instrument that we have since birth, and that we use rather superficially sometimes, and many others pretend not to have it.

The tone that seemed to me to be presuming and accusatory was only in my head. The author does not care at all to judge who reads or listens to him, since he has renounced to have points of view on what people around him should be, do, believe, act, live. He is more interested in showing that everything we normally think and think of money is just a tiny part of the endless variations we could enjoy, if only we expanded the vision, and we were willing to … not have it.

It seems contradictory. For the logical and human mind, it is. For our knowledge, for nothing. It’s just one of the possibilities. And the content of the book touches on the absurd, as we are used to thinking and approaching the theme money, at least in most cases. An example: we are used to hearing, saying, reading, writing, talking, deploring the lack of money. Money is almost always missing, in our lives. It’s a thorn in the side, it does not make us sleep, it does not make us relax, it does not make us think about anything else. It seems that it is one of the main conditions of living. You are not alive, if you do not have money problems.

However … the so-called “problems” also come when there is plenty, or even excess of money. No one sane would consider a problem having a surplus of money, not on this earth. But is it really like that? Here … this question I did not feel like giving a dry answer. I had never considered this possibility. And not even many others of those described below.

What does he do and what does Gary say in the book? Remove the blinders. It opens windows and doors, forces you to look at 360 °, makes you look up from the tips of your shoes, bring those who read and listen in an empty space without rules and barriers, makes you want to go out and immediately put into practice all that recommend in the book. It makes you want to open the wallet and look at the paper money inside as if it were the first time, and no longer as an enemy in disguise. The real revolutionary message in this book is that … money is neither a problem nor an enemy created to torture us.

Are we willing to believe it? Are we willing to give up all our bellicosity towards the topic of money and live it in a different way? Are we willing to do and still live a lot, much more? As for the book by Dain, here there are no magic formulas, logical-scientific-mathematical explanations, invocations to the sacred of the pagans of abundance. The life experience and the completely opposite approach to the common one are the main source from which Gary draws and exposes without getting tired.

If you started crossing borders and becoming yourselves, as Dain invites, then you can continue to do so, and find out that you always wanted to visit those places behind the barriers. If it seems impossible and unthinkable to get rid of your opinions on money, because it has always been so, everyone is like that, and the harsh reality of the facts is so … set aside the book and forget about the title. If instead you want to bet on something else again, read it, even several times, and keep it close for a while. He will always tell you new things, even if the words remain unchanged, even after a few hours since the last reading. 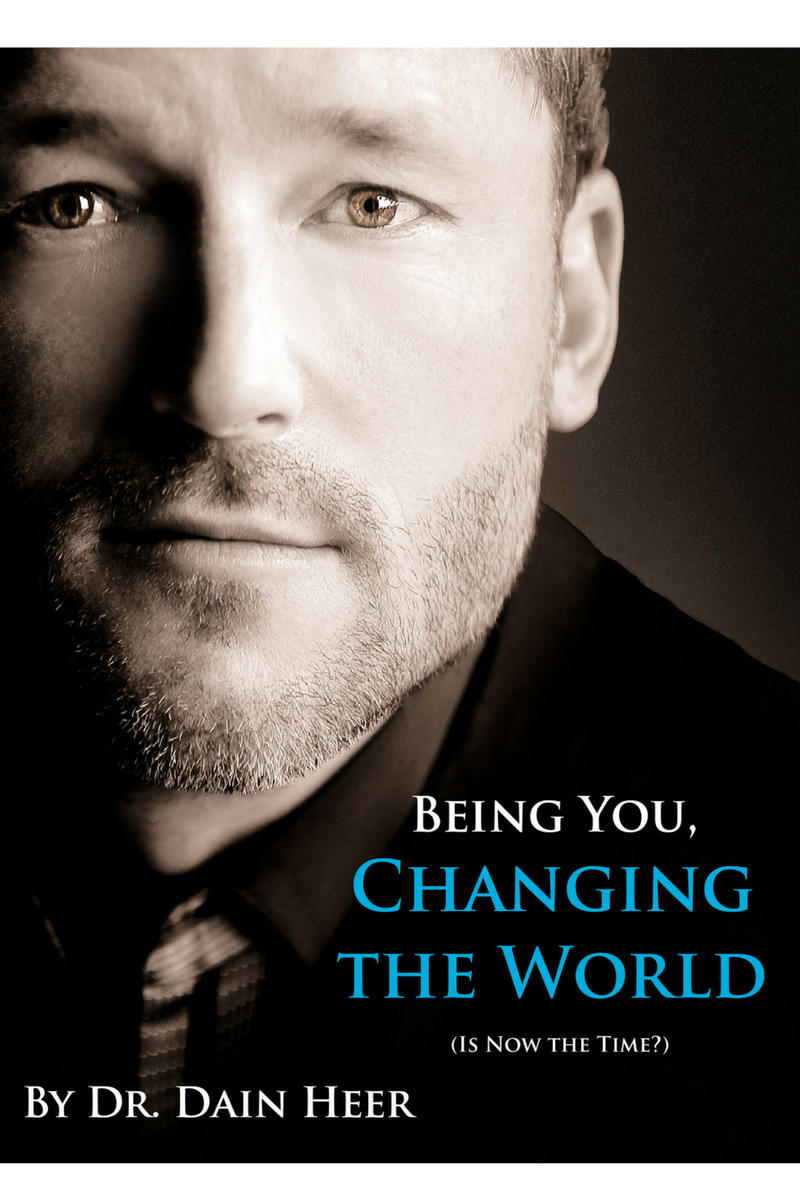