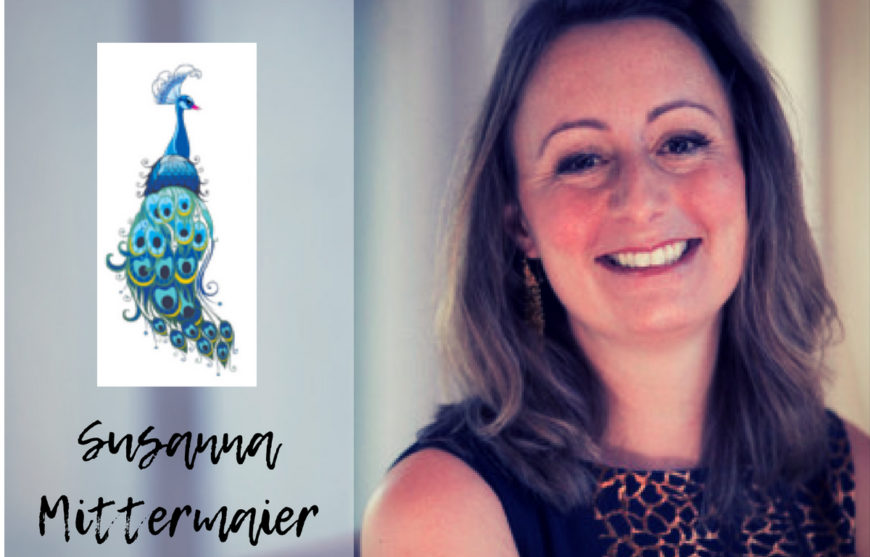 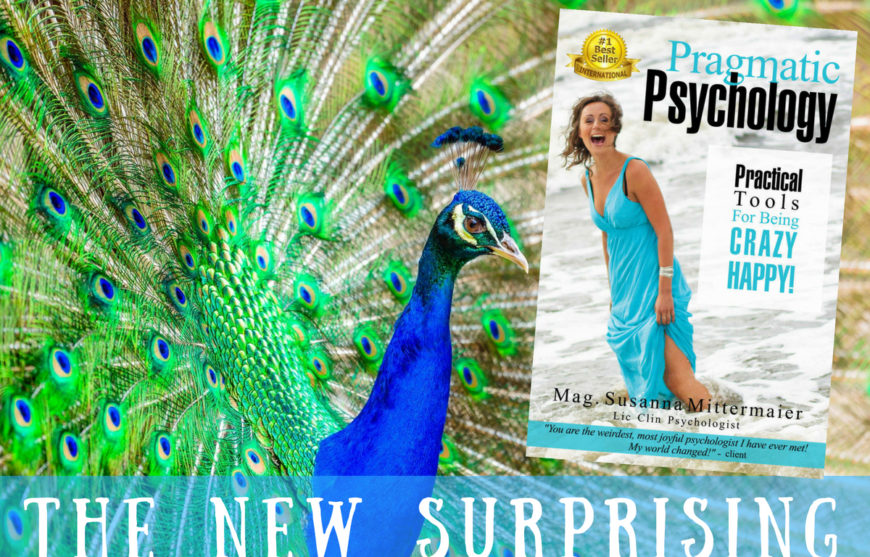 When the word “book” becomes a synonym of continuous surprise and originality. If I had to search for a quick word or expression for this title, I would choose “continuous surprise and originality”. I just finished it and I keep an enduring taste of lightness and wonder. I would read it again, and again, and again, and I’m almost sure I would not get bored at all or I would never dismiss it saying: “ok, ok, that’s it, I know this, I know, I know, I got it already…”

It’s true books are peculiar creatures: they seem to be static and motionless, as their letters do not move at all in their texts or in their covers (and if this ever happens, we might discover we moved all together in one go to Hogwarts, where pictures are alive, too); nevertheless they manage to express new nourishment to whose reading them many times. In this case, everything is expanded. It’s a very subtle difference you need to test it, in order to explain it.

Why is this book a continuous surprise and originality? Because nothing you might expect from a “psychology” book matches the common definition and knowledge of this matter. Do you expect a learned lecture about the mind and its powers, its logical and analytical capacities? That’s the wrong book, put it back down, please.

Did you notice the word “pragmatic”, before psychology? This is already amazing and it became a powerful hook for my attention. To my mind, this expression is an oxymoron. Psychology often creates elaborate and tortuous analyses about the mind, its deductive powers, to see hidden meanings under all human actions, tracing their roots back to traumas, accidents, decisions, family contrasts. It’s like running around in circles, inside a small yard. On writing this, I think of some psychology texts I read some years ago, such as the books by the so-called Father of the modern psychology, Sigmund Freud.

If you look into a dictionary, pragmatic regards everything real, tangible, in contrast to theoretical. So, don’t you think these two words in the title are a contradiction? Yes, if we think that’s all. As soon as we go beyond the cover, all doubts and questions do vanish. Take a look at the author’s job, before reading her book: she’s a psychologist.

Ok, I see… this is a book where the author protests and wants to break with the “system”.

I wish it were so simple.

Delete all the definitions I wrote before, Freud, the role of the mind, pragmatic, don’t give too much importance to the author’s job, and set to read and receive the highest and funniest dose of lightness, intensity, joy, energy, information you will ever experience with a book.

Susanna Mittermaier stands next to you and never leaves you alone during an unusual travel inside you, in one of YOUR parts you pretended not to know, as this is so beyond any familiar scheme, to be considered as crazy, improbable, impossible.

Anyway… surprise! As crazy and impossible it may seem, it is funny and entincing! If you do not feel like stopping, while she talks to you, asks questions to you, makes you smile, shows wonders after wonders. You might even stop, sometimes, as you think you cannot go back to the book again, but… something changes and you set to read it again.

What are these wonders I’m talking about? Those hiding inside our lives, apparently buried under thousands of problems, conventions, limitations and self-limitations, judgements and self-judgements we allowed to cut off important pieces of ourselves.

Starting from her important psychologist learning, Susanna Mittermaier updates it, turns it upside down, makes it practical and tangible, cleans it out of the healing effort drama, of so many prejudices and loads ascribed to the so-called “mental illnesses”, or “personality disorders”. In many chapters, she starts reporting the clinic-scientific definitions of these manifestations (such as autism, bipolarity, depression, compulsive disorders) in order to show what hides underneath the label. Rest assured, there’s so much, so much… everything unexpected, unusual. She does it using the powerful tools of Access Consciousness, as she’s a Certified Facilitator. Joining her professional skills and the Access Consciousness dynamic vision, we get a light, colourful, funny and variegated result. Pay attention, now, please. This does not mean “superficial”, by no means. There’s nothing superficial, here. The importance and intensity of living life as a whole, in its integrity and originality are depicted in such a light way, we do not feel any more the weights we usually add to it.

For instance, how many times we heard living intensely and with originality is difficult, and we might attain this goal going throughout years and years of harsh working on ourselves, we sometimes mistake for self-repression and self-limitation? I myself made this mistake, believing I had to behave like that, exposing myself to the judgements of those who did not understand, even if they say they were following the same “awareness path”.

In conclusion, if you want to experience what the expression “continuous surprise and originality” means, go and purchase the book right now. Get rid of all expectations and doubts, and listen to Susanna, perceive and receive her words and incredible power, under cover of a colourful and light butterfly. And… be pragmatically and crazily happy! 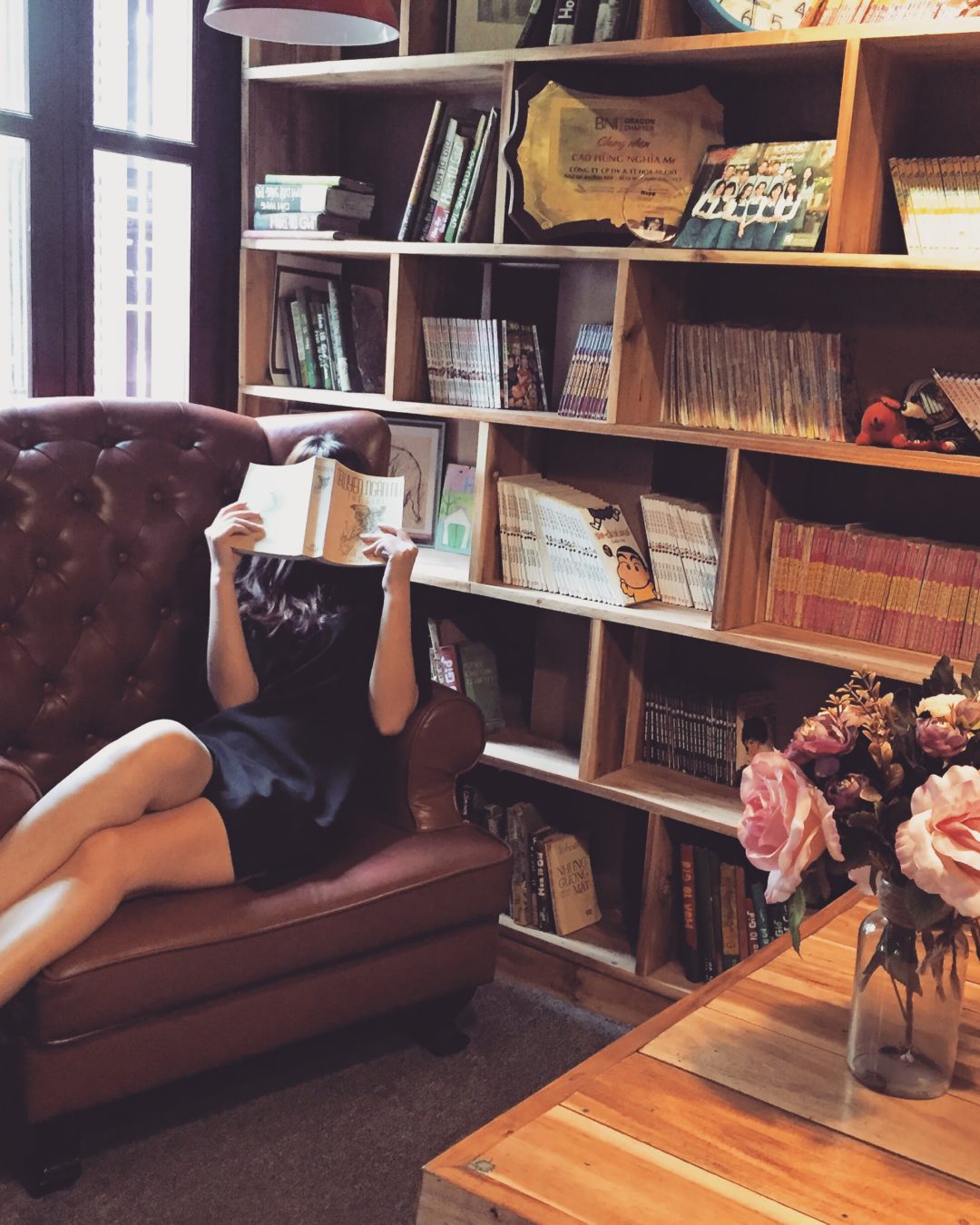 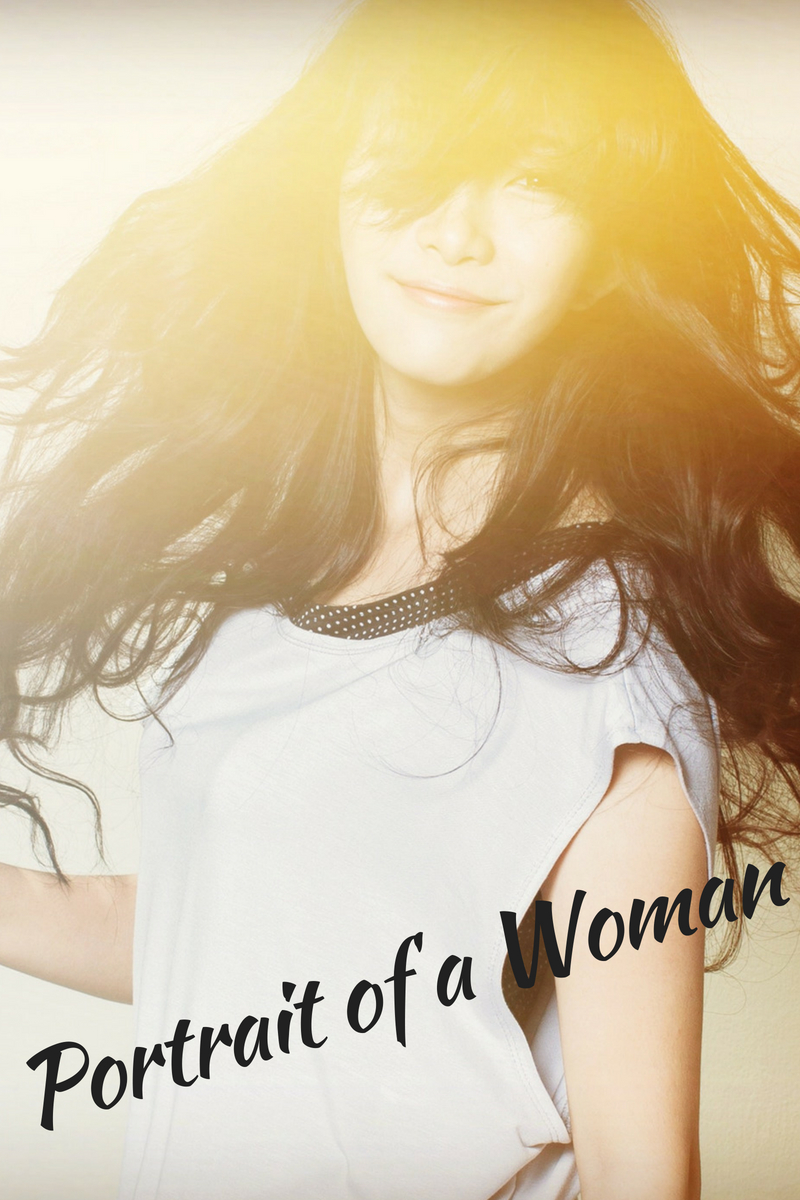